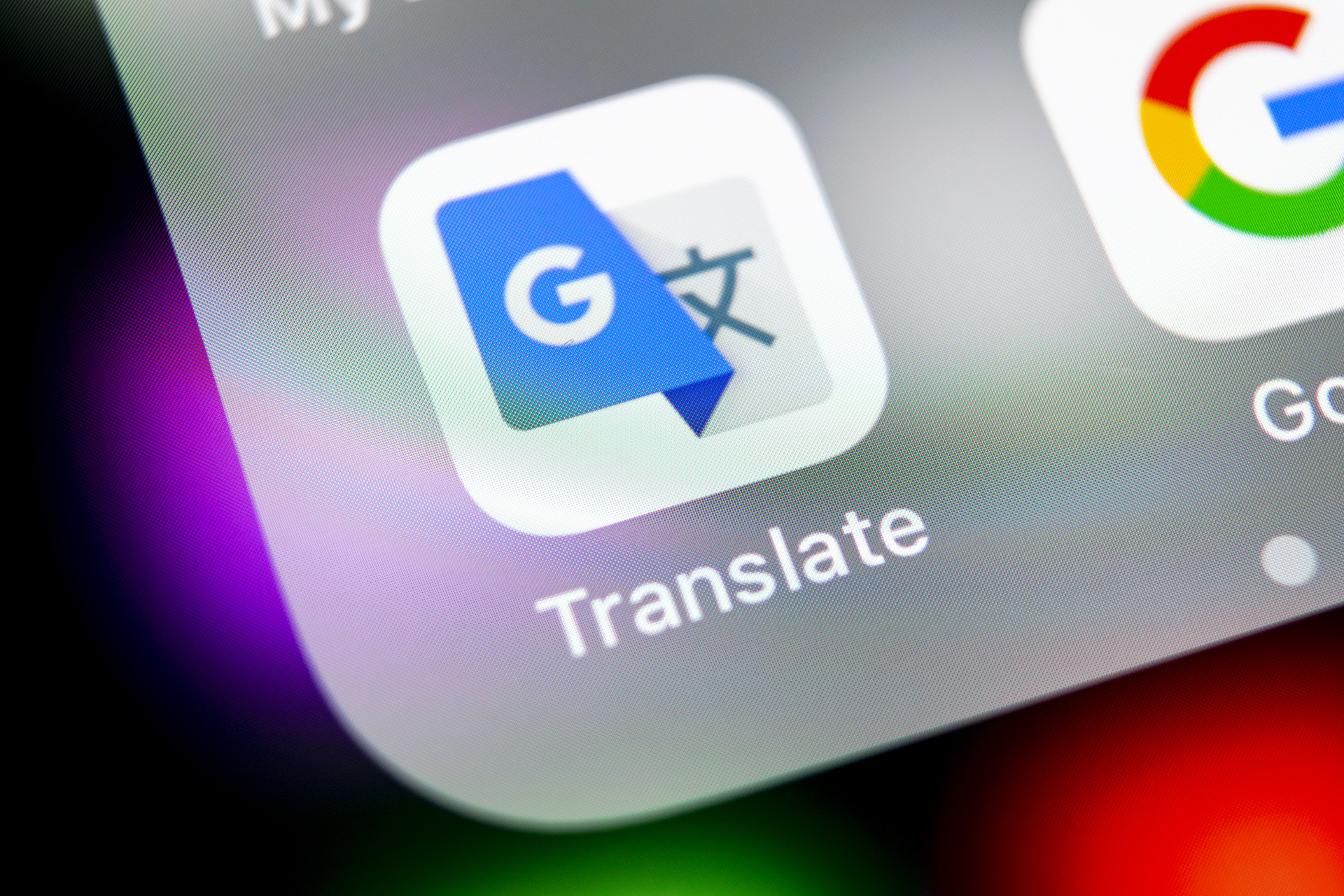 We’ve all heard the expression, “you get what you pay for” and in Spanish <

Finding examples of how Google translate can fail, is easy; here are some of my favorite in Spanish. Just an FYI, fail samples can be found in any language spoken in any part of the world, I am only using Spanish in my examples, because it is my native language. Here we go. When looking up “Roll Call,” you know that thing your teacher does at the beginning of class, well according to Google Translate, in Spanish that means << llamada en rollo>>, one of the appropriate ways to say it is <

Another example is “Earthquake Drill”, as a southern Californian local myself, those are a huge deal and are practiced by employers, schools, hospitals, and most facilities. Well according to Google Translate “Earthquake Drill” is <

Additionally, in the world of translation, there is a little something we like to call LOCALIZATION, and it is EXTREMELY important. For example, you might ask your Cuban friend to translate a phrase for you from English into Spanish, that you will use in a blog geared towards Spanish speakers from Spain. Well, your friend, though kind enough to provide this service ‘free of charge’, is not trained to understand that Spanish is not spoken the same in all Spanish speaking countries. In fact, the same language is not spoken the same way in the same country. Why? Well, everyone has their own way of communicating, from North to South and East to West. As an English speaker, do you always understand an English person or an Australian? Chances are, you will ask them to repeat what they said. The trained interpreter and translator, will understand the difference among cultures, and the different slang, local language used and will adjust accordingly to their audience, making you look like the professional you are!

Hiring a professional is important in the medical and legal field, or when translating contracts, business manuals and handbooks, or advertisements. A misinterpretation in the medical field can lead to malpractice lawsuits, a serious injury or even death. In the legal field, in most languages, Certified interpreters are required to interpret in depositions, trials, hearings and Compromise and Release contract signing. Hiring a professional will give your company a peace of mind as to transparency and accuracy. If you are looking to have your business manual or handbook, or even contracts translated into other languages, doing it once, the right way with a qualified translator can save your company the hassle of finding out the hard way that certain things were mistranslated and it would be more expensive to have to do it all over again. Not fun. Not smart. Not efficient.

Hey, if you don’t believe me, just ask google translate yourself, (ENGLISH) “Does google translate fail?” (SPANISH) <<¿Google Translate FAIL?>> At least it got the question marks correct on the Spanish translation, but last I checked that’s not Spanish, and it must mean something if the application itself wrote the word FAIL in all caps.

Want to get certified but don’t know where to start?

One of the questions I am often asked, as a California Certified Court Interpreter, is “How did you prepare for the Oral State Exam?” Well, unfortunately there is no easy answer. Here, in the United States, it is not mandatory to attend a special university or school in order to qualify to take the exam […]